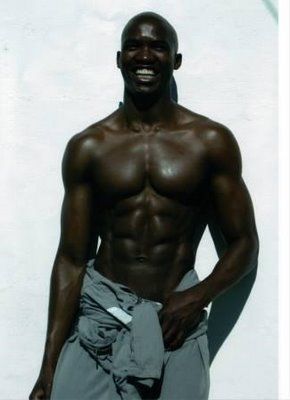 I have already stated in previous blogs that we do live in a white supremacy society. Even knowing this fact it still surprises me when I see and hear of black people suffering in the hands of whites. I was watching a documentary of racism in the police. The treatment of black people by police officers in England is absolutely abhorrent. Police officers brutally hitting black men to the point where they sustain severe injuries. In the video, one man suffered from permanent nerve damage and another was burnt on the face with gas; another stated that he was fighting to breath after being beaten severely. Police officers also subjected these men to racial verbal abuse, and but also continue to use explicit racist abuse in the street and at the police station, examples include, fucking coon, black bastard etc.

This makes me think, is this normal behaviour that should be expected from a professional environment. Surely not, but one thing that it has highlighted is a deep sited inferiority that white people suffer from. Historically, white males worldwide have suffered the deep sense of male inferiority and inadequacy. This is why black people have been subjected to slavery, physical and emotional trauma and discrimination. This purely comes from the fact that white people belong to a mutant genetically recessive and minority group, hence they feel black people have something that they do not have, therefore, this brutality against black people is just another example. White males are aware that they are the minority population and that they can be annihilated by the black male’s genetic potential. This insecurity is even more heightened especially with the increase of interracial relationships between black men and white women. Ultimately, this awareness in the white collective has produced high levels of masculine self-doubt, fear, anxiety and self-alienation. The white male collective feels vulnerable to the global non-white male collective but most specifically to the black male collective because of Black’s ability to produce the highest level of melanin and the advantages that the melanin has. This basic logic drives white male’s behavioural patterns towards black men and black people as a whole. Another clear example of White men’s masculine self-doubt in reference to black men is in reference to penis size.

4 thoughts on “White men so insecure”